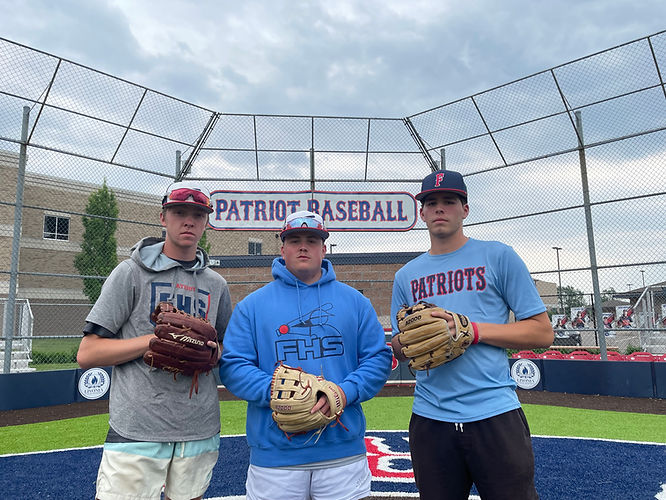 Three Livonia Franklin friends/teammates move to next level together

Friends and teammates for half their lives, a trio of Livonia Franklin baseball players are on the verge of a journey few athletes have experienced.

Recently-graduated Zac Olesuk, Caden Fournier and Cooper Hight, who met playing travel baseball when they were 9 years old, will be freshmen roommates (and baseball teammates) at Alma College in the fall.

Although all three excelled in football for the Patriots, only Olesuk will attempt a dual-sport adventure at Alma.

“Starting college with great friends will definitely make the transition easier,” said Fournier, whose father Matt is the Patriots head baseball coach. “And our fourth roommate is a Franklin football player, so it will be a cool experience for all of us.”

The trio echoed one another when asked why they chose Alma.

“It definitely has a family atmosphere, a lot like this community,” Olesuk said. “When I went there for my football visit, everybody was super-cool. No other place I visited compared to it.”

The players’ senior-year highlight was winning the Livonia City Championship, which Franklin secured by defeating rivals Stevenson and Churchill. Fournier said it’s a feat the Patriots hadn’t accomplished in at least six years.

“Beating Stevenson was huge,” said Hight, who cranked a two-run home run in the game. “We won quite a bit this season, but winning the jug (the trophy that goes to the city champs) was the best.”

Olesuk said he’s not surprised he and his longtime buddies have managed to beat the odds and earn next-level opportunities in sports.

“We’ve all seen each other put in the work and dedication it takes to play college sports,” he said. “Having coach Fournier as a coach since we were little helped, too, because he’s always reminded us to make the right choices, on and off the field.”

As much as they’re looking forward to the next chapter in their lives, the three amigos concurred they will miss the unique atmosphere created by the Franklin community.

“I’ll miss my family first,” Fournier said. “But I’ll miss this school, too. I mean, I basically grew up on these fields, serving as a ball boy for the football team and a batboy for my dad. I’ve made so many good connections here. I’ll definitely be coming back a lot to visit.”

Fournier is leaning toward majoring in physical therapy while Olesuk has his sights set on a nursing degree. Hight is still pondering his course of studies.

If you have a story idea for SocialHouseNews.com, please contact Editor-In-Chief Ed Wright at edwright@socialhousenews.com or 734-664-4657. These home-inspection tips can save buyers several... 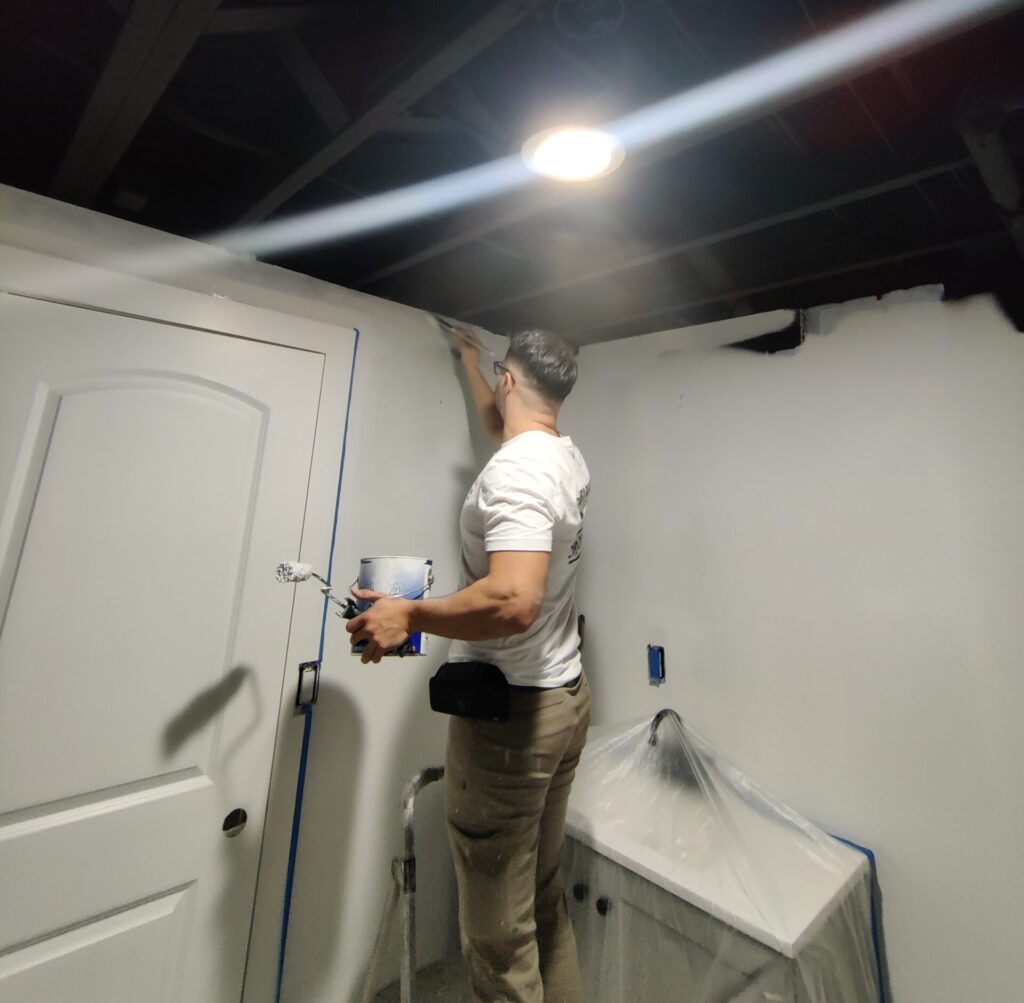 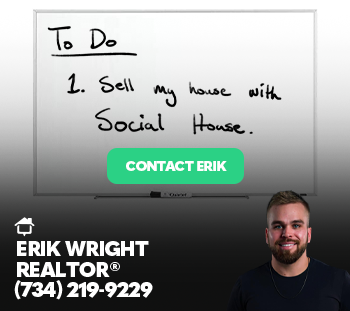